Here is a short overview of historical earthquakes in Iceland. This page is a work in progress.

Original article can be found here. 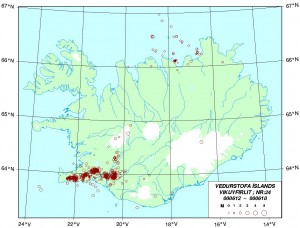 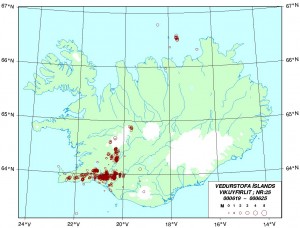 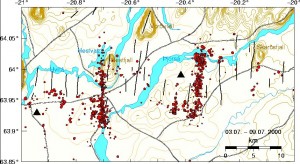 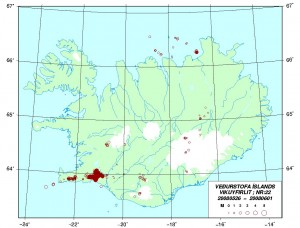 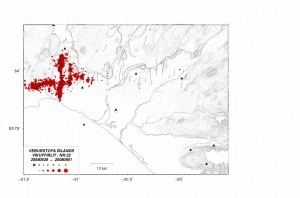 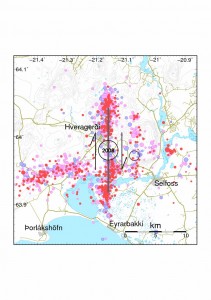 Large earthquake happened on 20th of June at 19:52 UTC. This earthquake had a magnitude of Mw5,8. Map and details can be found on Icelandic Met Office website. Its in Icelandic.

2 Replies to “Historical earthquakes in Iceland”